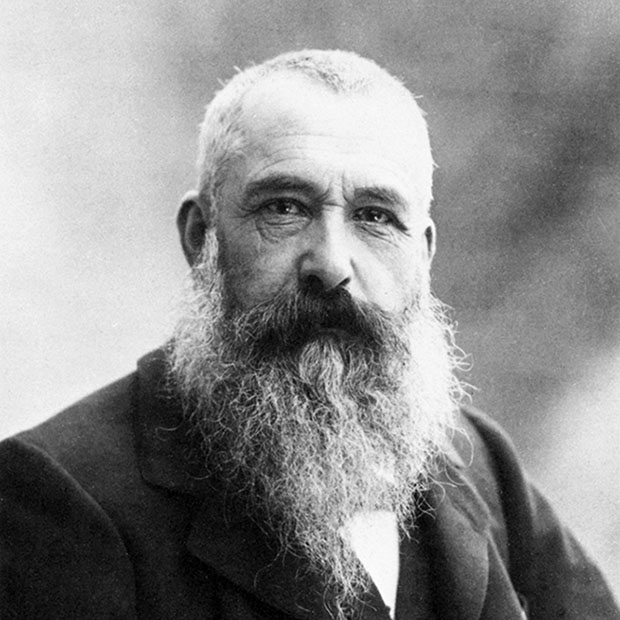 The world’s leading cause of blindness has always been cataracts. Naturally, treatment has come a long way.

In the US alone, over 20 million adults over the age of 40 will develop cataracts. By age 80, half of all US adults will have them. In a healthy eye, the lens is filled with transparent proteins. When those proteins clump together and turn opaque, they cause symptoms like light sensitivity, dim or clouded vision, glare, halo effects around lights, double vision in a single eye, faded colors, impaired night vision, and frequent changes to glasses prescriptions.

How Cataracts Were Treated in Ancient Times

The earliest records we have of attempted cataract treatment date back to 600 BC, making it potentially one of the first ailments people tried to treat surgically. Back then, the method was the “couching” technique. Basically, they would smack the eye with a blunt object until the lens dislodged. It was better than complete blindness but left the patient unable to focus their vision at all. We don’t recommend this approach.

The couching method improved somewhat when they traded the blunt instruments for sharp ones, but it still didn’t get much better until 1747. A French surgeon by the name of Jaques Daviel succeeded in actually removing the cataract instead of dislodging the lens. It was a serious upgrade to the procedure, especially when combined with topical anesthesia. However, there was still no way to replace the opaque lens with a clear one.

Claude Monet and Cataract Surgery in the 1920s

No one enjoys having their vision obscured by cataracts, but it’s particularly intolerable for someone who makes their living as a painter. That was the unfortunate situation of Claude Monet, possibly the most well-known of all the French Impressionists. Starting in his mid-fifties, his eyesight began to deteriorate due to cataracts. You can see how they affected him in the increasingly muddy colors he used in his paintings from that time.

After cataract surgery went poorly for some of his fellow artists, Monet was reluctant to try it. He used eye drops for a while but eventually opted for surgery in one eye in 1923. Even though he was a famously uncooperative patient, the combination of surgery and thick glasses greatly restored his vision for the next few years, during which his paintings looked much more like his pre-cataract work.

If Monet was dealing with his cataracts today, he wouldn’t hesitate to get cataract surgery, which has a success rate of around 98-99%. The advancements we’ve made with silicone and plastics mean that there’s no need for bulky glasses. We can simply replace the clouded lenses with artificial ones. Three million Americans undergo cataract surgery every year, after which they enjoy clear vision. Many of them even have 20/20 vision, which they may not have had in decades.

Are You Experiencing Cataract Symptoms?

If you’ve noticed any changes to your eyesight that sound like the ones we listed above, we encourage you to schedule an eye exam. Thanks to modern medicine and surgical advancements, there’s no reason to suffer from vision loss due to a cause that is so safe and easy to treat.

Your lifelong clear vision is our top priority!

The content on this blog is not intended to be a substitute for professional medical advice, diagnosis, or treatment. Always seek the advice of qualified health providers with questions you may have regarding medical conditions.

You can schedule your next eye exam with us online!